As you may have guessed, I am a bit of a Marvel fan.  Watching Iron Man 3 multiple times opening weekend gives me proper Fanboy credentials.  I am very excited for phase 2 movies in the pipeline and hopefully will get some of the characters that are more prominent in the graphic novels.

Marvel's The Avengers is amazing.  My favorite recap is offered on Cracked.com - here - and basically gives away the whole movie.  So, spoilers...

I have read Joss Whedon rumors like everyone else.  He hinted at a brother and sister duo, he also hinted he would be finished with the script in the next couple months. I hope he reads my little wish list before he finalizes the script.  He could at least hint to the existence of the other heros, a little nod to let me know that they are alive in his heart as well.

So here goes, my wish list for Avengers 2 and possibly the Phase 2 movies in the pipeline: 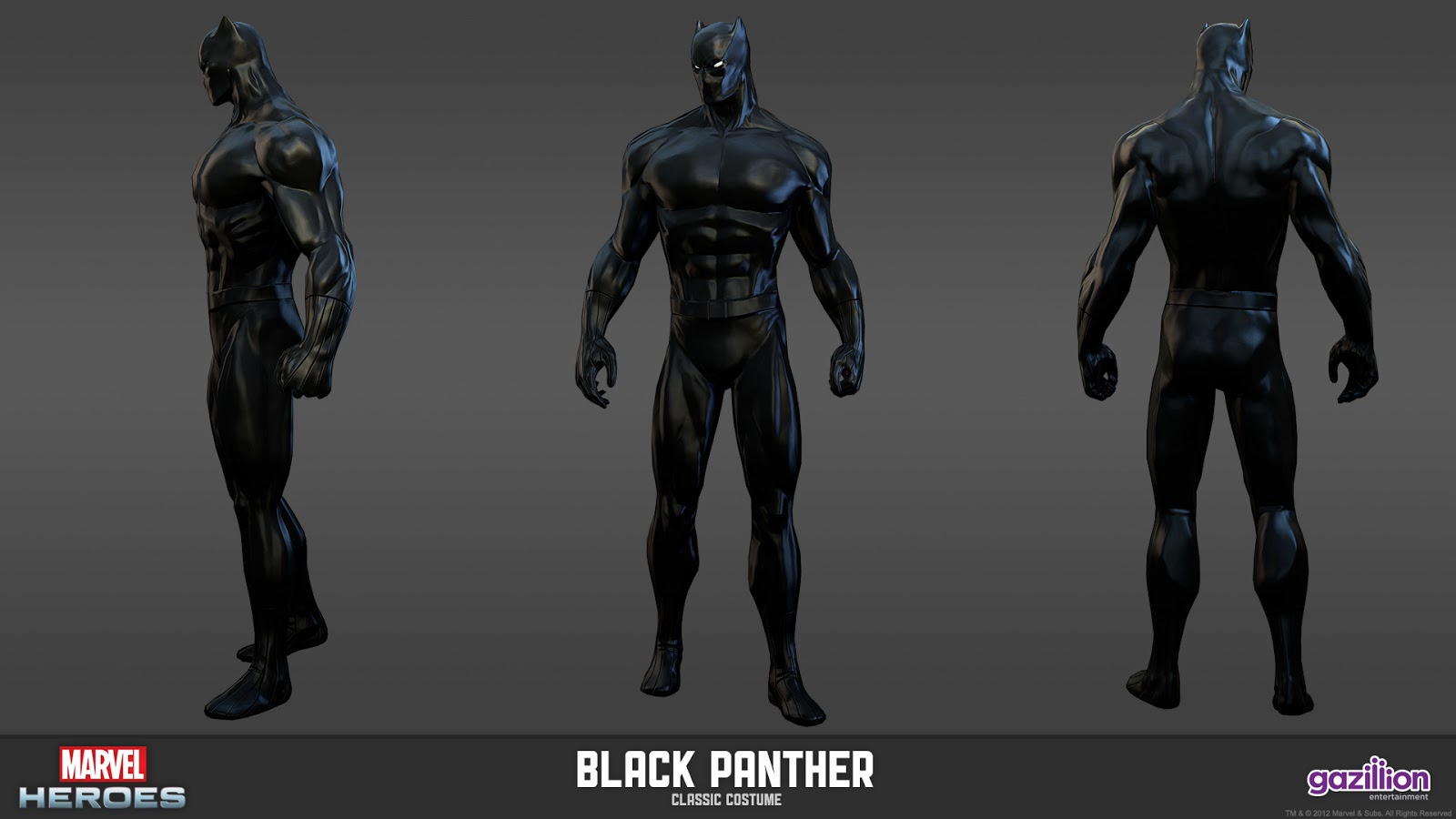 Marvel and DC are known for bringing a little bit of Diversity into the realm of super heroes.  I know that there are other African American super heros that could be good for the role (Luke Cage/Power man comes to mind), but I think the leader of Wakanda is the perfect edition to the 'Ultimates' Avengers Universe.   Aside from Diversity, the Black Panther introduces additional resources of Vibranium, as Wakanda is the only source on earth for the rare metal in the Captain's shield.  This would also give Stark an excuse to build a super suit (not that T'Challa would allow that much Vibranium to leave his lands), or shield an opportunity to learn from the Wakandan people.  I want to see more diversity in my supers, not just a brunette and a blonde, with a red head for fun.  The Black Panther has a lot to offer and would be a great addition to the team. 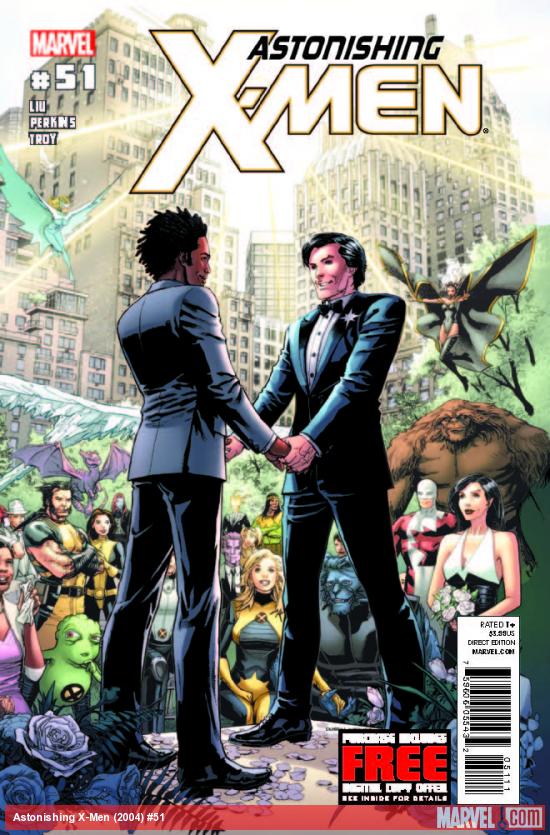 How about some openly gay characters?  I know for a fact that both the DC and Marvel Universe has characters that would fit this bill. ( DC and Marvel) - I feel like Marvel still has the rights to these characters, so they should work on getting them into the movie universe.  Phase 2 is uniquely positioned with tried and tested fans.  I have a strong feeling that they would welcome more proximity to the source material of Marvel.  I know he is not a member of the Avengers, or the West Coast avengers (yeah, I know what that is), but I feel that the amount of attention Marvel garners at this point would allow them to shake it up a little more.  Come on, take a chance! 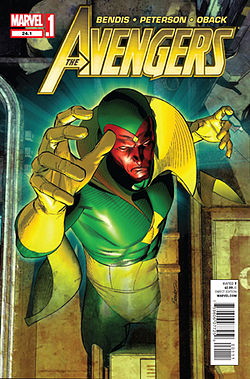 I think this would be a fantastic place to use the character Agent Phil Coulson and revitalize someone that we all love.  As much as I love Jos Wheadon, I know his skill and ability in killing off characters that I love.  (I would list them here, but the list is too long, and the spoilers many.)  Although his death united the team in the first Avengers film, I see this as his rebirth.  Stark hinted to it in the Avengers, when he referred to himself as a "life model decoy." And where there is The Vision, there is ... 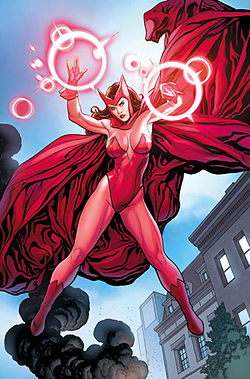 You really can't have a story line with Vision without incorporating the Scarlet Witch.  I mean, you need her.  Wanda Maximoff is uniquly positioned on the cusp of both Avengers and X-men fame that she can squeak by Fox's use of the X-men characters.  Not only would she be a strong female addition to the team, but her romance with the Vision would allow an underlying love story that Whedon hinted at with Hawkeye and Black Widow.  Her powers would be needed in a battle with the unknown elements in space.  Plus, her curly hair is amazing and I want to be able to cosplay something that's been on the big screen. 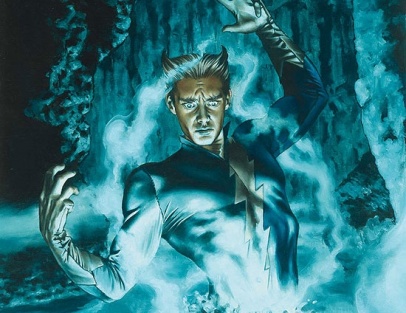 Whedon hinted that there may be a brother and sister duo in the mix.  As most of the Marvel rights in X-men are held by Fox, the majority of those characters are off the market.  Quicksilver is the brother of the Scarlet Witch, and a likely candidate for life in Whedon's Avengers 2 (or any phase 2 project).  His power is super speed, and the computer generated tricks are already queued up for the high speed fight scenes.  This character has gone from bad guy to good guy a thousand times over (thanks animated series!) but comes by it honestly.  The Scarlet Witch and Quicksilver are the children of Magneto. 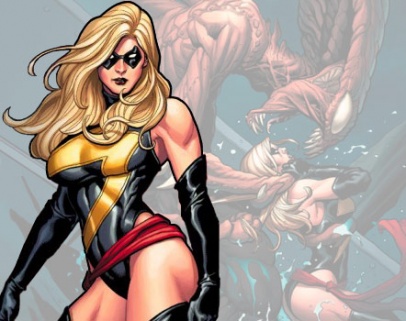 So we know that the next chapter is going to take place in space...right?  Why not introduce a new ally from space?  I mean, it makes about as much sense as Thanos courting Death?  If we are introducing a Kree/Skrull element, Ms. Marvel is the natural choice as "the reluctant teammate already engaged in battle," or "the stronger than Hulk character."  Either way it would be amazing to see a strong female in the fight.  Don't get me wrong, I love the way Whedon wrote Black Widow, but the tiny guns in her hands don't really instill fear in the hearts of the enemy.

Many of the characters I want to see in the new round of the Avengers are X-men (Marvel doesn't have the rights) so I know we won't see them in the next round of movies, so I will refrain from wishing for impossible things.

(Oh, and Marvel gets credit for all the images)